Windows are often the most vulnerable part of any building and in the event of an attack they can become the most dangerous.
90% of all injuries associated with bomb blasts are not caused by the blast itself – they are caused by the glass shards from surrounding windows and doors that are blown out by the shockwave.

Bomb Blast Window Film helps to better protect people and property by helping to hold the glass together in the event of an attack.

The main purpose of Bomb Blast Window Film is to offer added protection and Save Lives. However, when combined with a Solar Window Film – they can Save Energy too.

We have a range of Window Films which combine the benefits of increased safety with Energy Savings – our Solar Safety Range.

For more information on potential energy savings please see our section on Energy Saving Window Films. For information on our combined Solar Safety films, please speak to a member of our sales team on 0333 800 2400.

Your glazing may already be fitted with Bomb Blast Window Film, but does it offer adequate protection?

Advances in Window Film technology and installation methods also mean that the latest Bomb Blast Window Film provides substantially improved protection compared to older versions. This can especially be the case if you are not utilising an effective edge retention system in conjunction with the blast film.

The condition and effectiveness of previous installations can easily be assessed using some simple tests. Contact us to arrange a health check and audit of your existing Bomb Blast Window Film.

Can be installed to existing glazing to make it safer, or more secure. 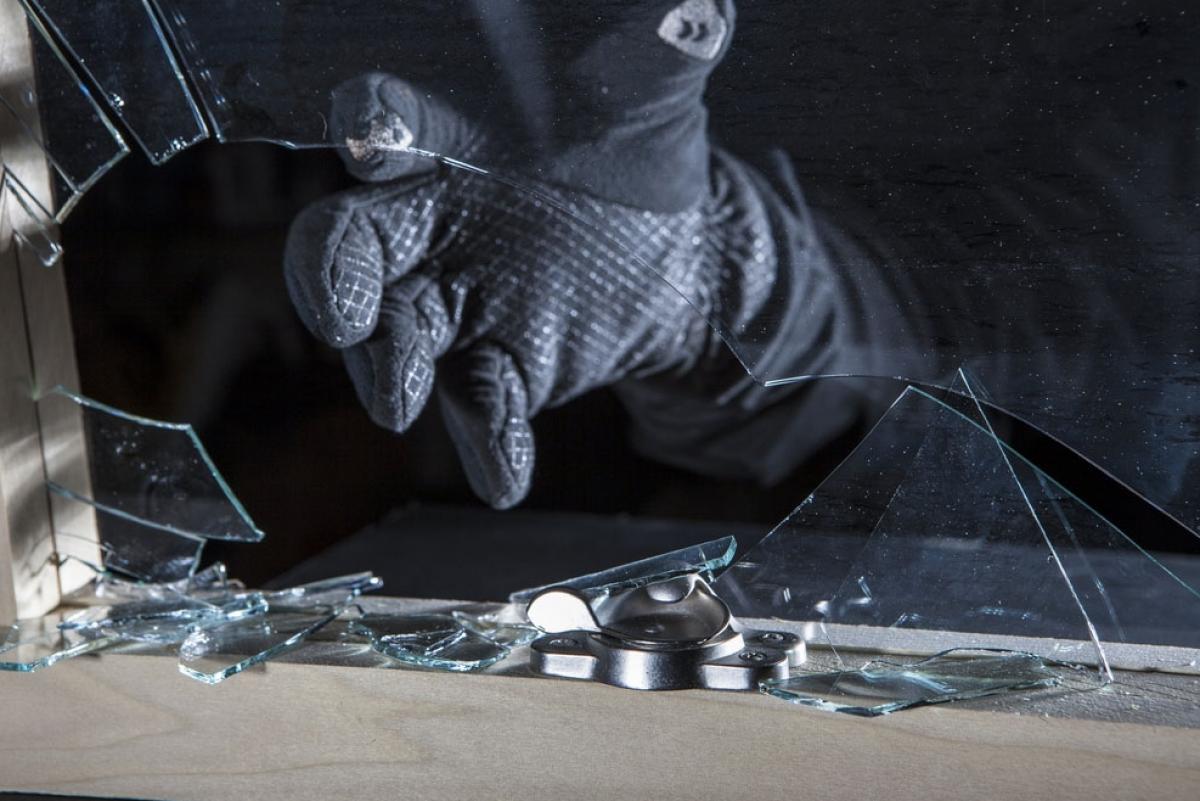 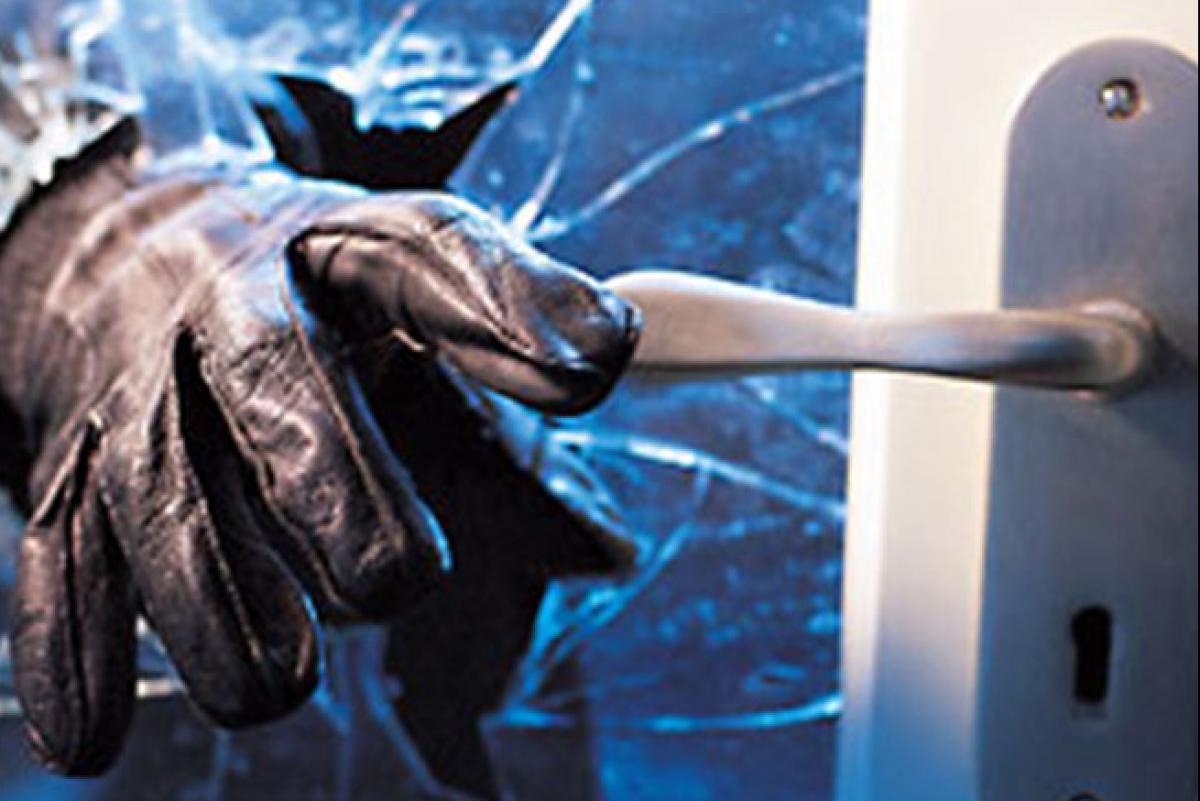 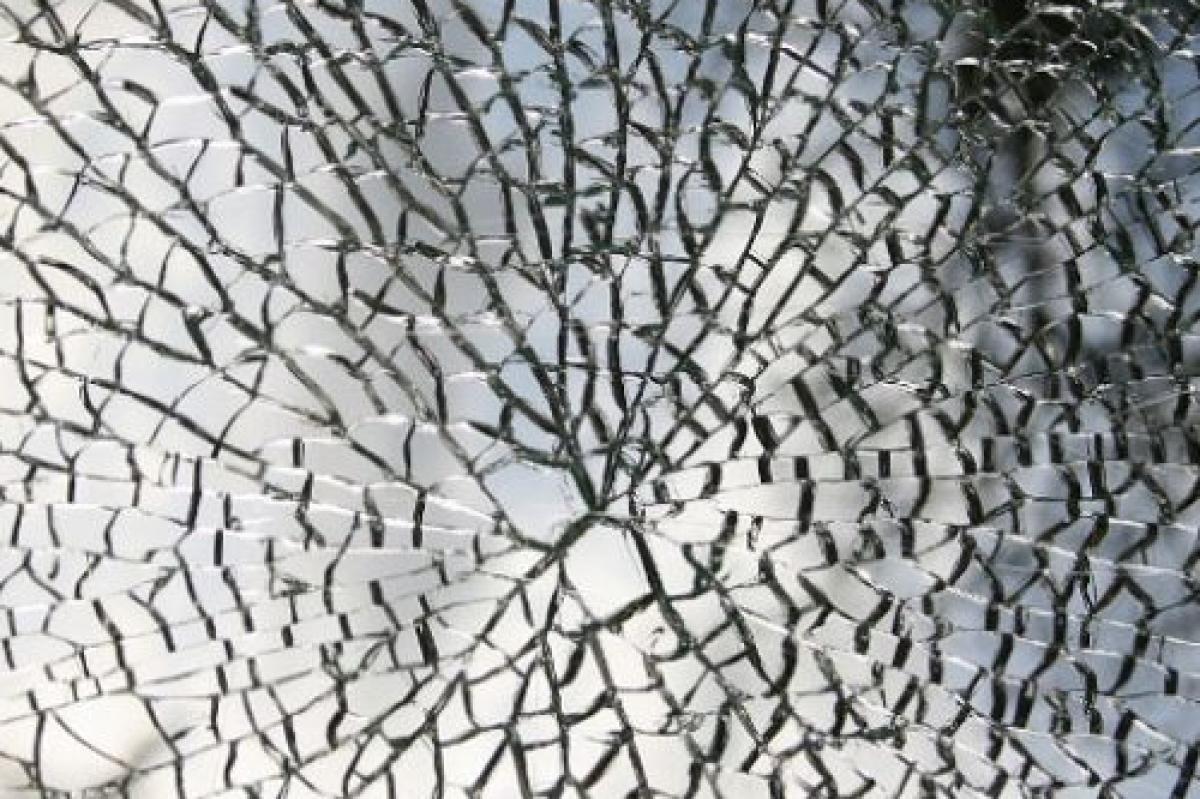 Spontaneous glass breakage is a phenomenon with toughened glazing 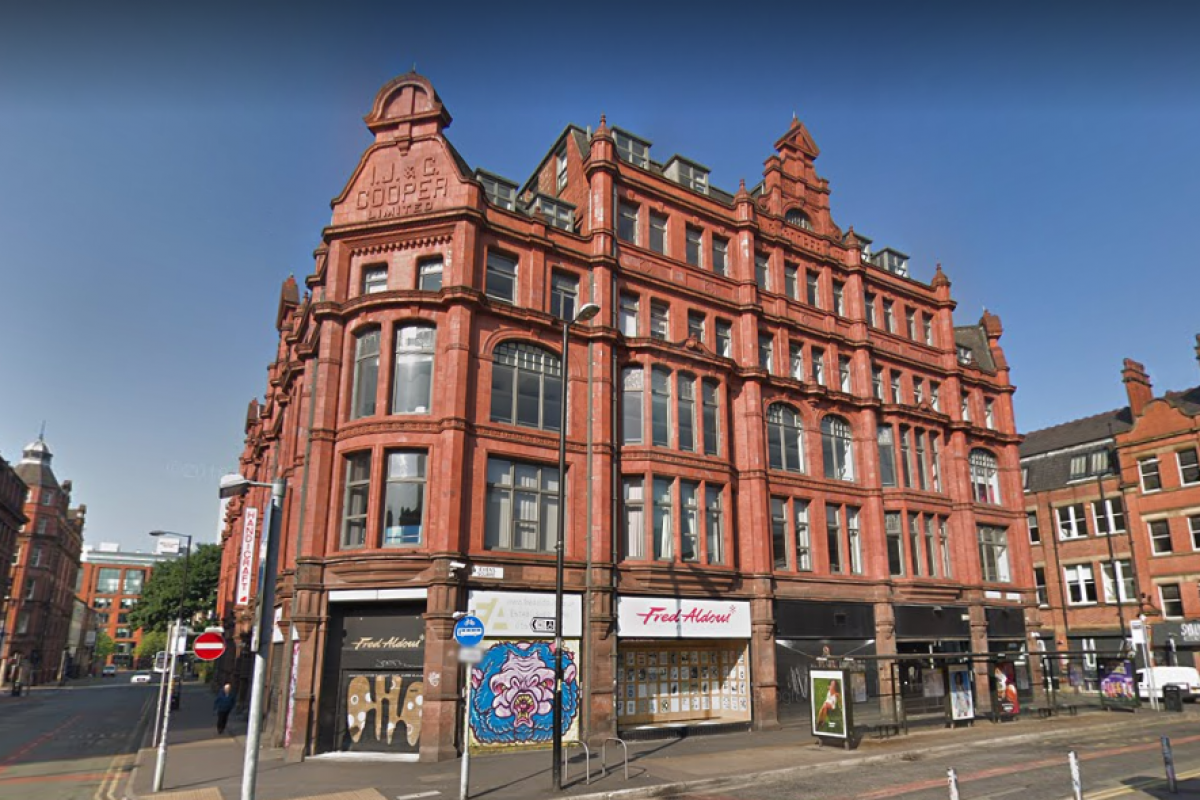 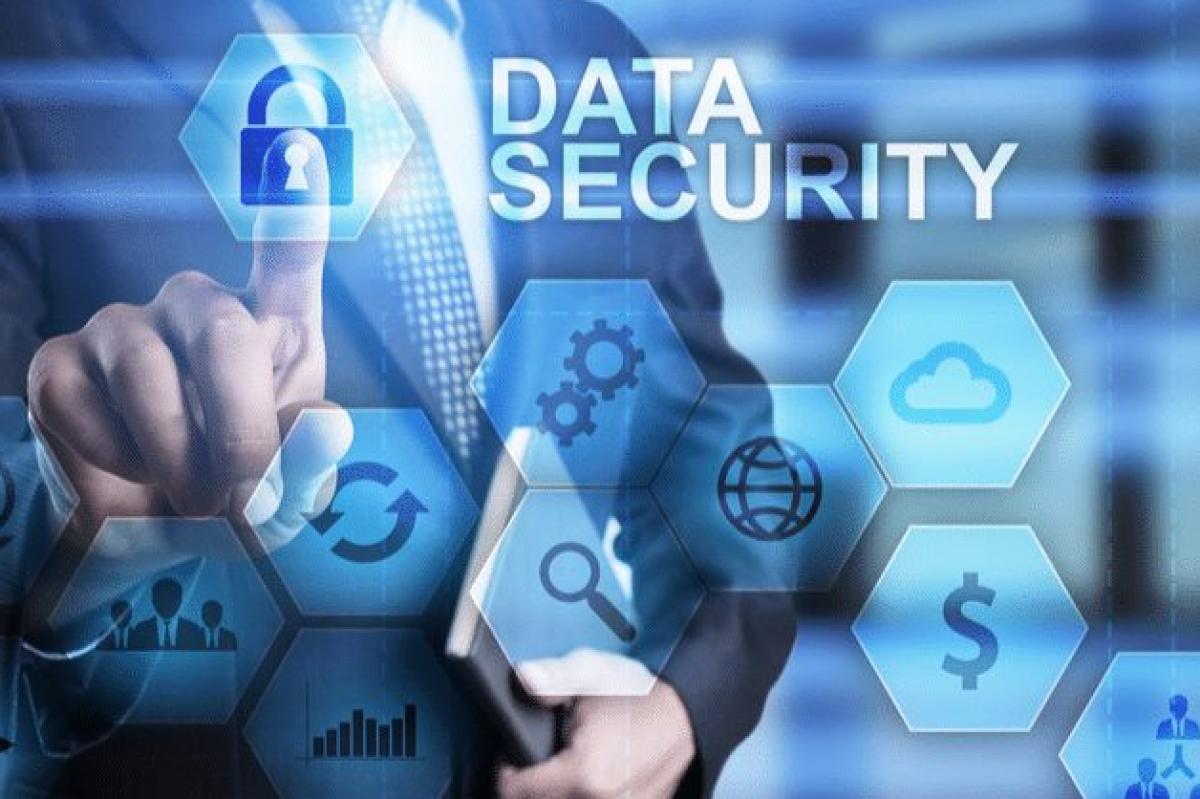 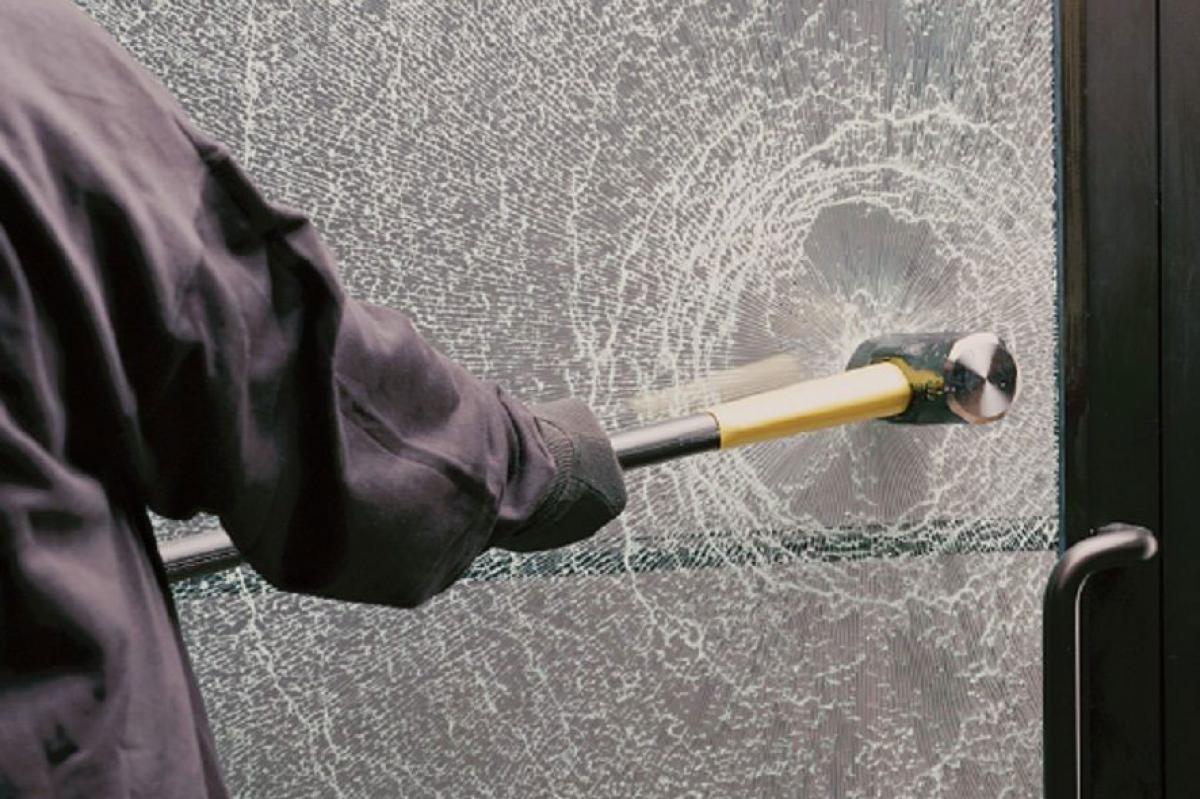 Burglaries and thefts are rising at an alarming rate. The cost of repair due to break in damages and the value of stolen items is also increasing.